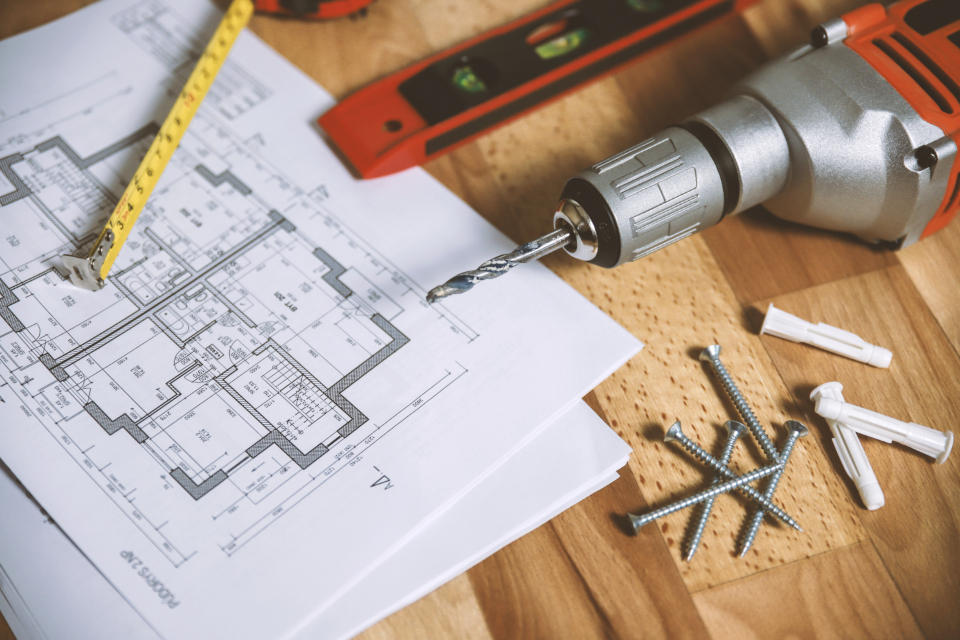 For scholars in the humanities, digging into computational approaches, tools, and methods can open new possibilities for exploration and building more tailored outputs. Below, we’ve collected a few trusted resources that can help get you started. This post is dedicated to programming tools that can help automate tasks, analyze data, or create projects. If you don’t have the time to invest in learning a programming language, follow this link to read our post on “off the shelf” DH tools.

END_OF_DOCUMENT_TOKEN_TO_BE_REPLACED

A new review of an influential research article on fiscal austerity and GDP finds that the results were tainted in part by an undocumented error in the authors’ Excel dataset. The original research by Carmen Reinhart and Ken Rogoff was titled “Growth in a Time of Debt” claimed that economic growth slowed quite dramatically for countries whose public debt crossed a threshold of 90% of Gross Domestic Product. Since its publication, this finding has often been cited in stimulus/austerity debates, but many economists were unable to replicate it, in part because of the authors’ reticence to share their original data.

The authors of the new review were able to obtain the original data and found a number of problems in the analysis, which are well summarized in this blog post. This episode stands as a cautionary tale about proper data management and open access; these issues are finally being recognized as critical to the integrity of science.