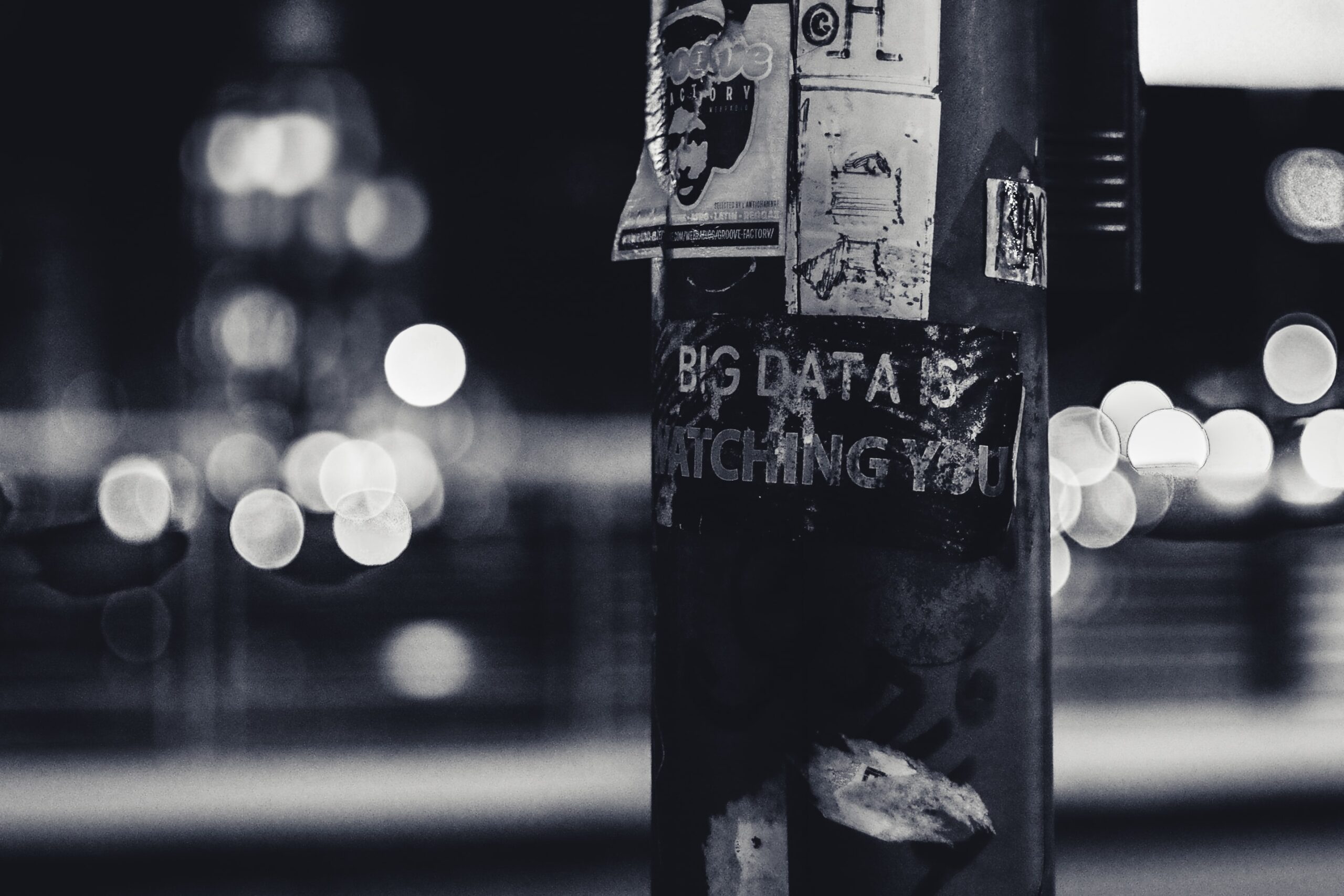 On June 10, 2020 researchers across campuses and universities around the world, including at UW-Madison, took part in #ShutDownAcademia, #ShutDownSTEM, and #Strike4BlackLives in order to interrupt “business as usual” and take deliberate action necessary to eradicate anti-Black racism in academia and STEM. The effort was a collaboration between ShutDownStem, Particles for Justice, and VanguardSTEM.

From ShutDownSTEM: “Our responsibility starts with our role in society. In academia, our thoughts and words turn into new ways of knowing. Our research papers turn into media releases, books, and legislation that reinforces anti-Black narratives. In STEM, we create technologies that affect every part of our society and are routinely weaponized against Black people.”

With this in mind we feel it is important to highlight the role that data and algorithmic bias play in this weaponization and offer the following resources: