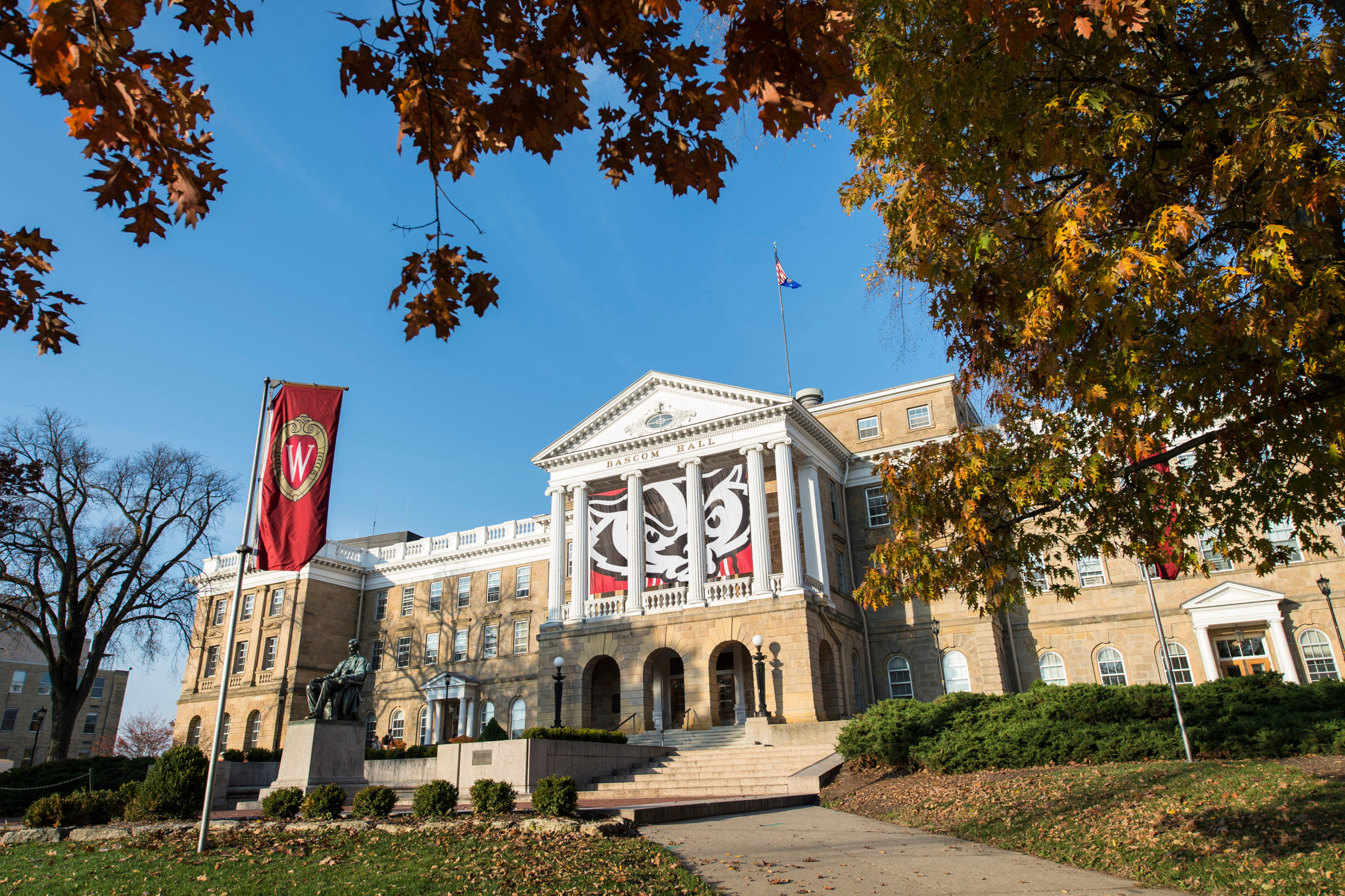 A newly designed banner with a graphic of mascot Bucky Badger’s face hangs between the columns of Bascom Hall at the University of Wisconsin-Madison during autumn on Oct. 27, 2014. In the foreground is the Abraham Lincoln statue and pedestrians walking across Bascom Hill. (Photo by Jeff Miller/UW-Madison)

If your time as a researcher or student at UW-Madison is coming to an end, good luck with your new opportunities! As you make the shift, it’s important to begin the process of off-boarding – taking all the necessary steps to ensure a seamless transition when formally separating from the university.

This is especially important when it comes to your research data. Off-boarding requires a careful assessment of all the data, accounts, and tools you have used while at UW-Madison and an understanding of policies on transitioning your research data to your collaborators, departments, or new institutions.

To help, we have put together this brief guide. But remember, many labs, departments, and colleges have their own off-boarding procedures, so it’s best to inquire there for more specific guidance. UW-Madison has also gathered some role-specific resources to get started.

END_OF_DOCUMENT_TOKEN_TO_BE_REPLACED 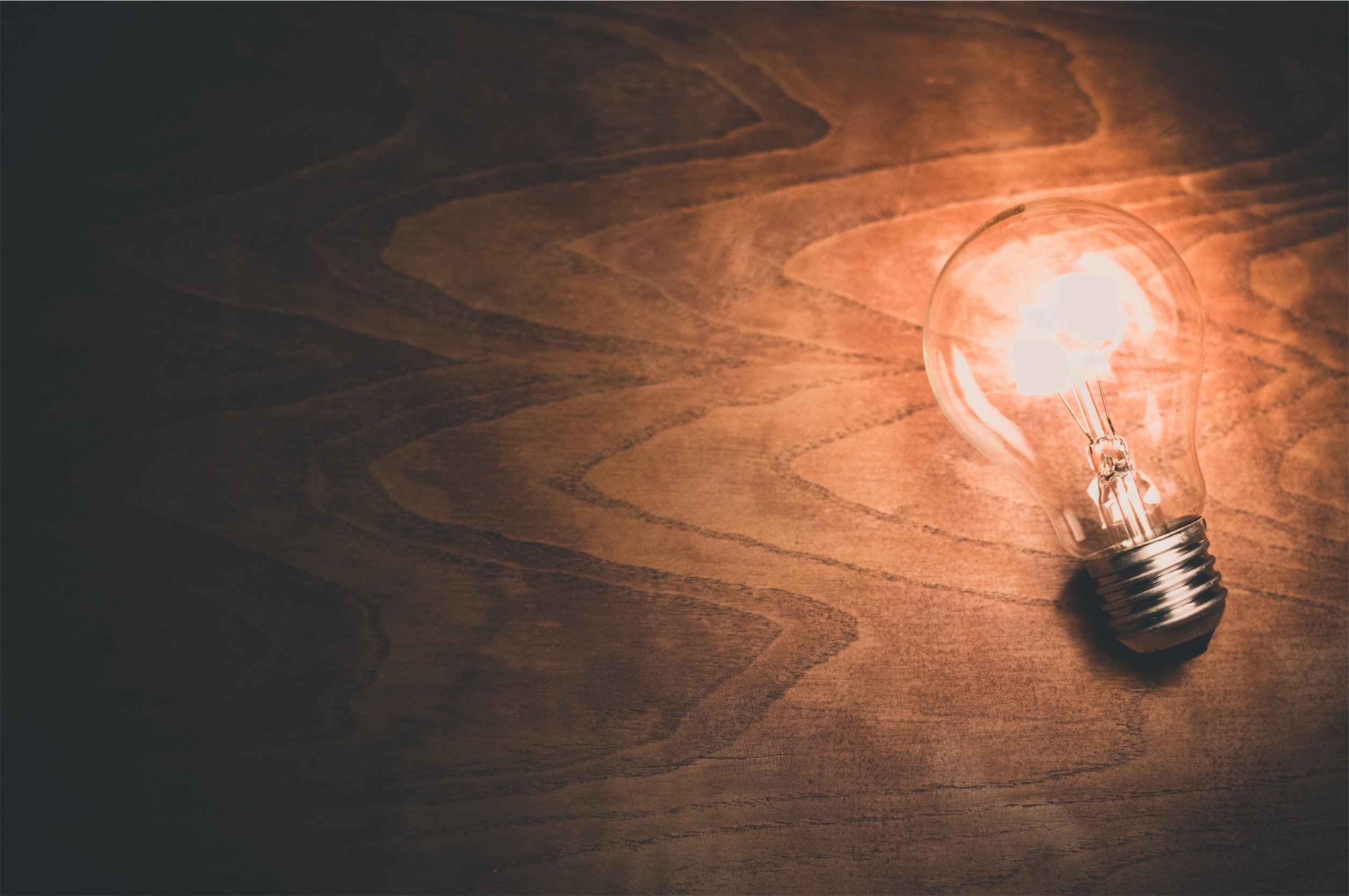 John Yin, Professor of Chemical and Biological Engineering at UW-Madison, is using computational methods to understand the material conditions viruses use to reproduce themselves. He is hopeful that such an approach will allow us interfere with their reproduction and prevent the spread of viruses like COVID-19.

Brian Foo, one of the Library of Congress Innovators in Residence has released a beta version of “Citizen DJ”. You can create remix, create music, or download free-to-use audio clips from their collections to use as part of your projects or as a dataset.

Led by their “Innovator in Residence,” Ben Lee, the Library of Congress is using sophisticated machine learning tools to digitize and organize images from several centuries of American newspapers. The result is a tool for searching a truly massive collection of historical newspaper images called the “Newspaper Navigator“.

Researchers at UW-Madison have been involved in the development of a desktop and mobile app designed to help Wisconsinites navigate the COVID-19 pandemic. The app, called Wisconsin Connect, features discussion rooms, fact checkers, prevention techniques, symptom trackers and much more. The app should be available via the Apple Store and Google Play in May.

UW-Madison’s American Family Insurance Data Science Institute has posted a collection of COVID-19 resources that demonstrate the contributions data science can make to better understanding the virus. These resources include projections for the virus’ spread and treatment, visualizations, research datasets and code bases, as well as stories about how data scientists are helping the efforts to combat the virus.

Semantic Scholar has made the COVID-19 Open Research Dataset (CORD-19) accessible online for download and analysis. Access to the data provides researchers with an opportunity to apply the newest methods of analysis to the data to aid in understanding the virus. The dataset was prepared through a partnership between leading researchers and the Allen Institute for AI.

In their series called Chart Chat, Tableau has shared a discussion of COVID-19 data visualizations. It covers the history of pandemic visualizations, different iterations of what flattening the curve might look like, and how to use data responsibly in visualizations.

Open access publisher, Frontiers, has developed a portal that connects researchers studying the COVID-19 virus to sources of funding. In addition to listing open funding calls, the portal features a dashboard that presents essential information about funding requirements, deadlines, and organizations, all of which streamlines the search for funding for researchers. You can also find resources for COVID-19 research funding, general funding, and tools to help throughout the award lifecycle from UW Madison’s Research and Sponsored Programs. 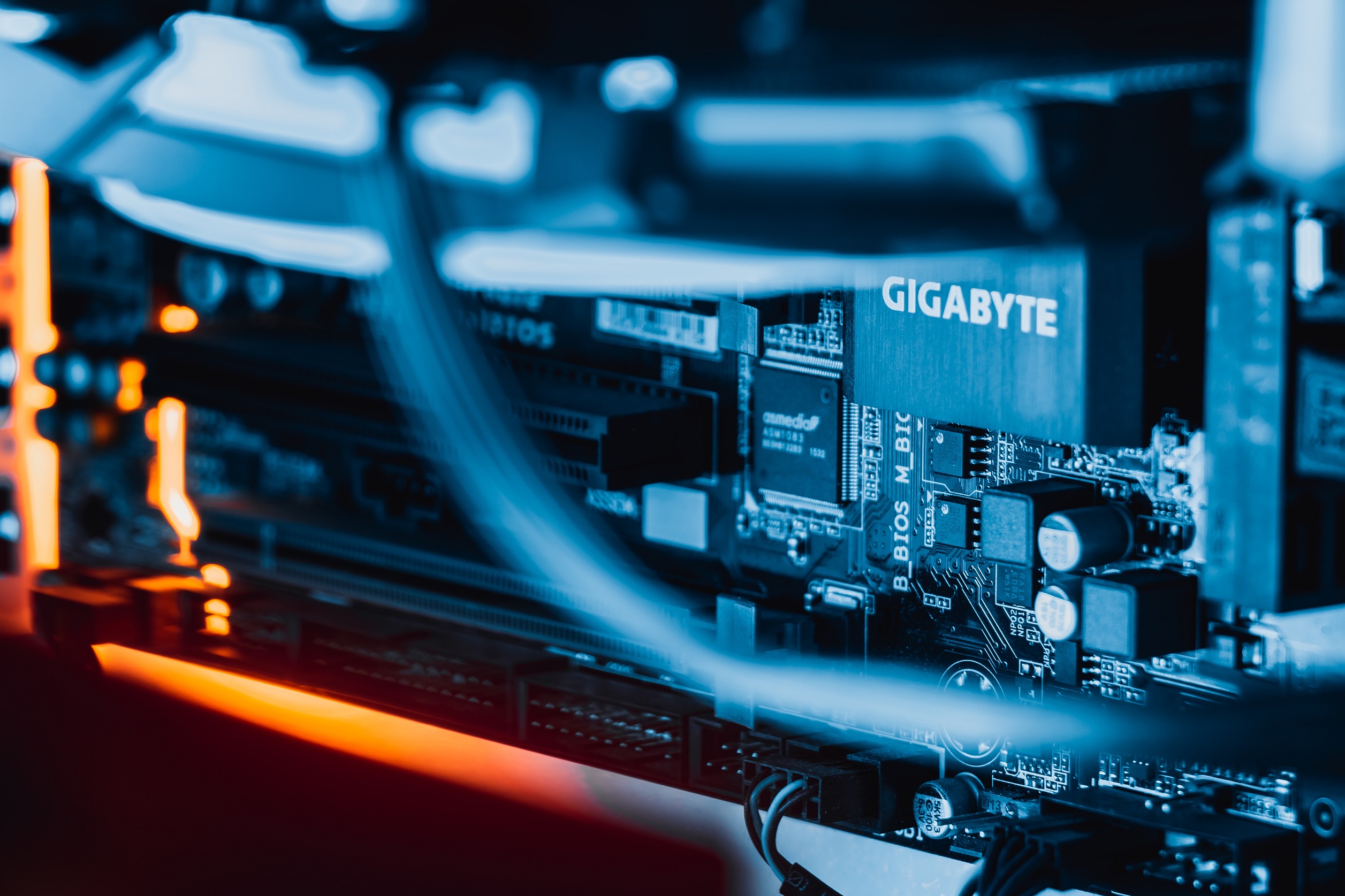 Working on individual or collaborative projects of any size requires keeping your files organized. Inconsistent file management can result in lost work, redundancies, errors in the final products, or difficulty for others building on your work later on. One of the foundational practices for ensuring you keep your files organized is to use version control conventions and tools. Choosing the appropriate service depends on many factors including the types of files and data you are using and producing, the size of your team, and the frequency with which changes are made to your files.

When considering the proper platform for maintaining your research files it is important to understand your responsibilities for identifying, transmitting, redistributing, storing or disposing of sensitive information. For more information, refer to UW-Madison’s guide to handling sensitive data, and the UW System policy.

END_OF_DOCUMENT_TOKEN_TO_BE_REPLACED

What It Is: Cloud-based file storage and synchronization

Ease of Use: With its focus on appealing to a broad audience of users, the interface is designed to be simple and the software is engineered to be easy for the average person to install and use.

Sharing and Collaboration: Users can share folders or individual files; items can also be shared with people who do not have Dropbox accounts. The software is also available on many platforms; in addition to its web interface, there are desktop clients for Windows, Mac, Linux, and the major mobile devices as well. Dropbox’s focus on mass appeal and cross-platform availability makes it a good fit for both groups with users who have varying levels of technical expertise and groups whose members use different operating systems.

Organizing: Other than the traditional hierarchical filesystem structure, Dropbox does not have any built-in organizational features. There are add-ons for tagging and attaching notes, but that isn’t a particularly active area among the third-party development community and the few available add-ons are still in alpha and beta-testing phases. For group collaboration with Dropbox, maintaining findability of files is dependent upon all group members following the same folder-organization and file-naming conventions.

Exporting: Dropbox also shines in its ability to easily export the files put into it. Items can simply be dragged and dropped to another folder on the computer.

Backups and Versioning: Two areas in which Dropbox does quite well are versioning and backups. It automatically creates conflicted copies of files that have been edited by multiple people at the same time, and all free accounts come with a 30-day file history, meaning that you can recover deleted files and revert to old versions of files from within the previous 30 days. Indefinite versioning and file history are available as a paid add-on, but that service is not retroactive, meaning that if you purchase it, the indefinite history will only apply to changes made after you’ve purchased the add-on.

Security: Lack of adequate security has been brought up as a criticism by Dropbox’s detractors. While there are both third-party apps and a number of DIY methods to make individual Dropbox accounts more secure, if you are working with sensitive data and/or things which are covered by legislation such as HIPAA or FERPA, you’ll want to look for a syncing solution that places a higher priority on security.